The Truth About Slipped Discs

Self-diagnosing, thanks to Google and WebMD we are all guilty of it. Many new patients coming into the office claim to have a slipped disc. The term is being used and misused more and more, so let’s unravel the truth behind the causes, symptoms, and treatment of a slipped disc.

What is a Slipped Disc:

According to PubMed Health

A herniated (slipped) disc occurs when all or part of a disk in the spine is forced through a weakened part of the disk. This may place pressure on nearby nerves.

What Causes a Slipped Disc:

Our spinal column is made up of several bones that serve to protect the nerves traveling from our brain down our spinal cord. Each of our spinal bones are separated by a jelly like cushion or disc. The disks put spaces between our bones which allow us to move smoothly, bend, and reach.

You would think with something as painful as a slipped disc you would know how you hurt yourself. Too many peoples surprise though rarely can they pin point the exact cause of their injury. This is because something as simple as exercise or even lifting can lead to a slipped disc. Injury, strain, or disc degeneration. can force bones out of place causing a herniated (slipped) disc. Approximately 90 percent of disc herniations occur in the lower back (Flood, Mark D.O.) Slipped discs are also more common among middle aged or older people.

Symptoms vary based on the area of the slipped disc and which nerves are affected. Some people experience no symptoms and only find out they have a slipped disc after x-rays are taken.

Chiropractic specializes in the correction of subluxations, misaligned or out of place bones, and has shown amazing results in the treatment of slipped discs.

A primary doctor may offer pain killers or suggest steroid injections into the injury site. Both medication and steroid injections are effective in controlling the pain associated with a slipped disc but neither solves the problem. Aside from surgery, which can often lead to further complications and pain, chiropractic care is the only treatment method that reduces pain and fixes the problem through adjustments which push the disc back into its proper place. 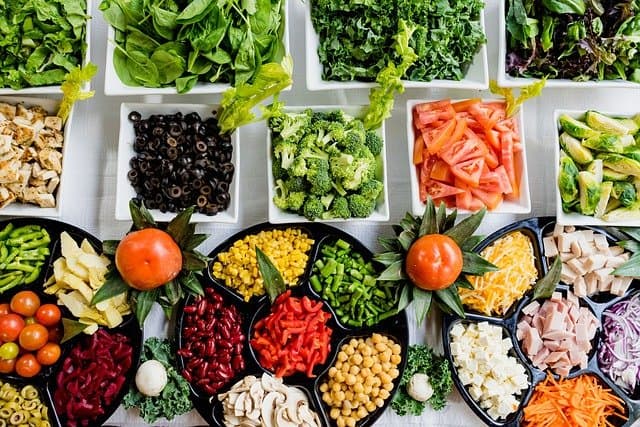 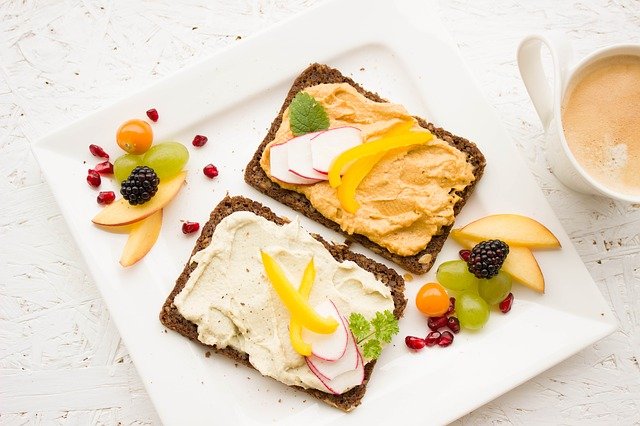 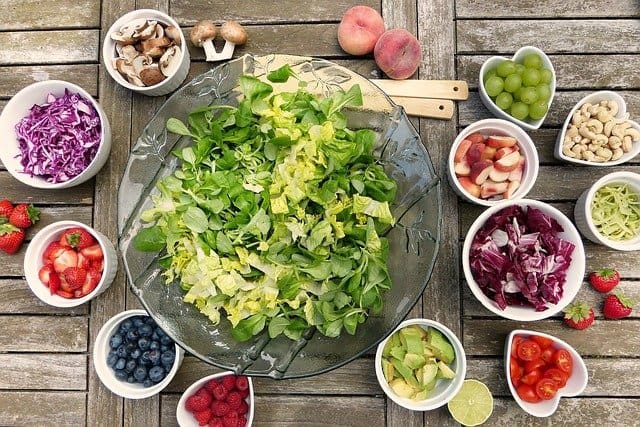 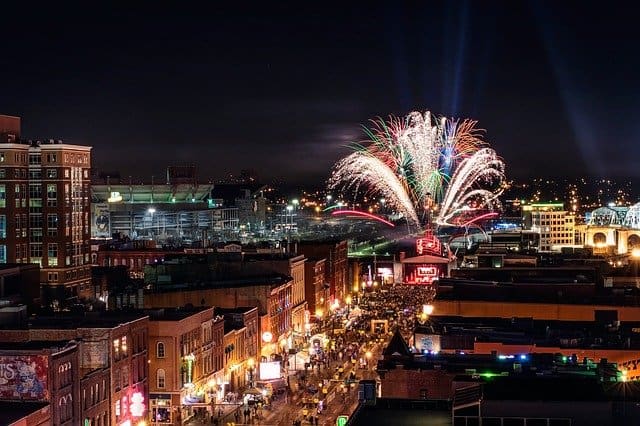 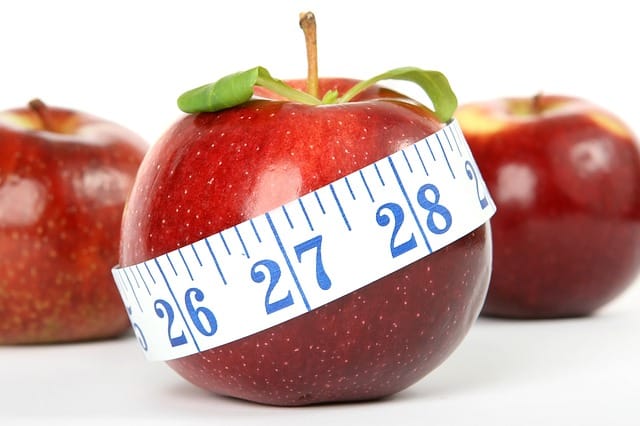 How To Lose Weight By Counting Calories