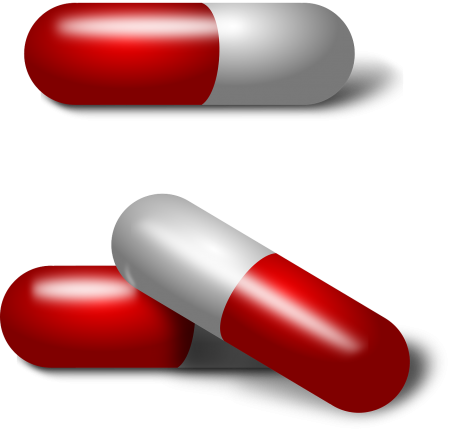 Chiropractic treatment is familiar to many; otherwise, you wouldn’t be reading this post, but the facts remain that it maintains a secondary role while conventional medicine takes the mantle for being the primarily choice for most households.

Sometimes it gets very difficult to be impartial to such comparisons because the parameters of comparisons tend to shift too much on one side. Conventional medicine has managed to get where it I now mainly because it has a vastly advanced infrastructure as well as a sophisticated support system. The doctors of conventional medicine can always rely on the help of the advanced technological and infrastructural systems together with the well-maintained support systems to make their work convenient.

The following reasons have also played a significant role in allowing convention medicine get a notch higher than chiropractic treatment;

A simple look at one chiropractic clinic and comparing it to any medical center in the region should give you a better concept of what am trying to put across here. Chiropractic clinics are simply constructed with most of them being rented out. This means that the initial building plans did not incorporate the features of what a treatment facility ought to look like. Not many people like to admit it, but the truth cannot be hidden forever. It always finds a way to creep out.

Medical centers are well furbished and appropriately designed to host a treatment facility. Most hospitals are constructed from scratch. This makes it easy to preinstall some infrastructure which may prove to be to be of undeniable importance.

The advancements in the local pharmaceutical companies help to steer the convention medicine to unreachable limits.

The reason for encouraging unions and associations is because they facilitate other operations such as auditing and cost sharing. Members of an association can access loans quicker than to individual applicants. These associations provide doctors with the much-needed support.

Why Chiropractic will soon take over conventional medicine

We now know why, some years back, you had never heard about chiropractic. Very soon, the chiropractic world of treatment will dominate the health care industry. Here are some of the reasons as to why this will happen;

i. Drug issues by convention medical practitioners are reactionary

Conventional medicine cannot survive without the pharmaceutical industries. You need to understand that there is always a likelihood of a subscription backfiring on you. It is the simple reason that we give tamoxifen drug to a breast and not a prostate cancer patient. The reasoning for this is because drugs will tend to react differently with your body depending on the state it is in.

iii. Chiropractic as a better cure for pains

From a different angle, we compare statement two common schools of thought. One school of thought claims that most people will prefer conventional medicine to cure a back problem. In the wrong run, their search for the perfect medical caregiver lands them in a pharmacy purchasing prescribed painkillers. On the other hand, a different school of thought suggests that our choice of chiropractic to cure back pains is due to the fear of surgery if we seek the other option.

Ideally, conventional medicine does too much of guess they simply like to delay the patient’s suffering. While painkillers will relieve the pain for a short while, the cause will still exist. Chiropractic treatment will completely get rid of the cause and the symptoms. Once the problem escalates, the conventional doctor will advise you to go for surgery.

No comparison can be complete without talking about the one thing everyone wants to save on, money. Consider the cost of a hospital bed, the cost of drips, and other many small things you will have to pay for while in the hospital. In fact, they charge drips depending on whether the drip contains water, food, glucose, blood or all of these. If you went for surgery, then think about the cost of recovery and all the finances you will spend in the process. It is worth noting that you can avoid all these by choosing chiropractic as your immediate medical caregiver.

Conventional medicine does one thing most of us tend to overlook; it rushes the body to recover. On the other hand, chiropractic treatments give your body a chance to heal. This means that of these two chiropractic treatments are more natural compared to conventional medicine. No one will ever, force you to take a particular path, but is always great to make informed decisions. Next time you feel a severe ache, stop and think before you rush to get OTC painkiller tablets. Choose a clean and natural way to live a healthy life. Choose chiropractic. 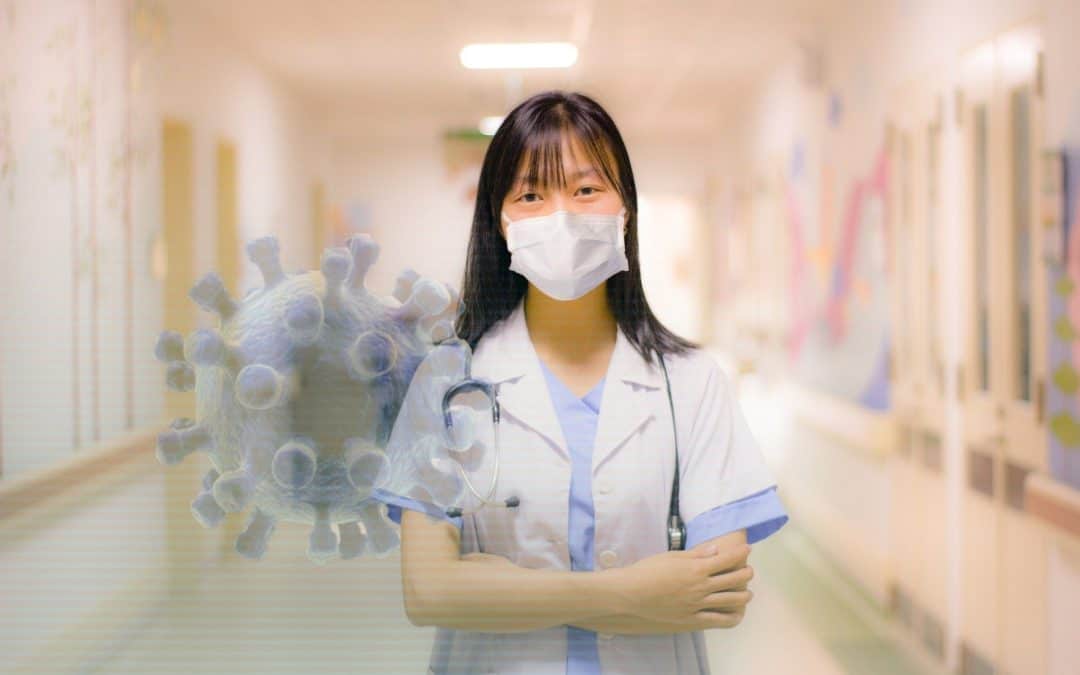 How To Protect Yourself From Coronavirus 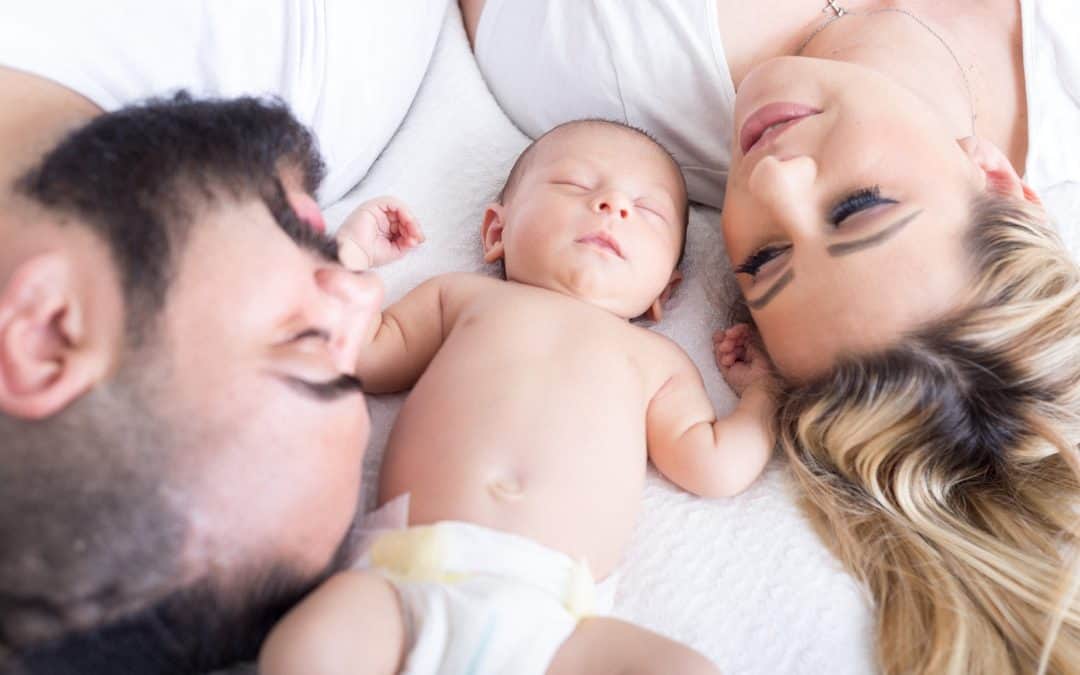 Why a Lack of Sleep is Bad For Your Health 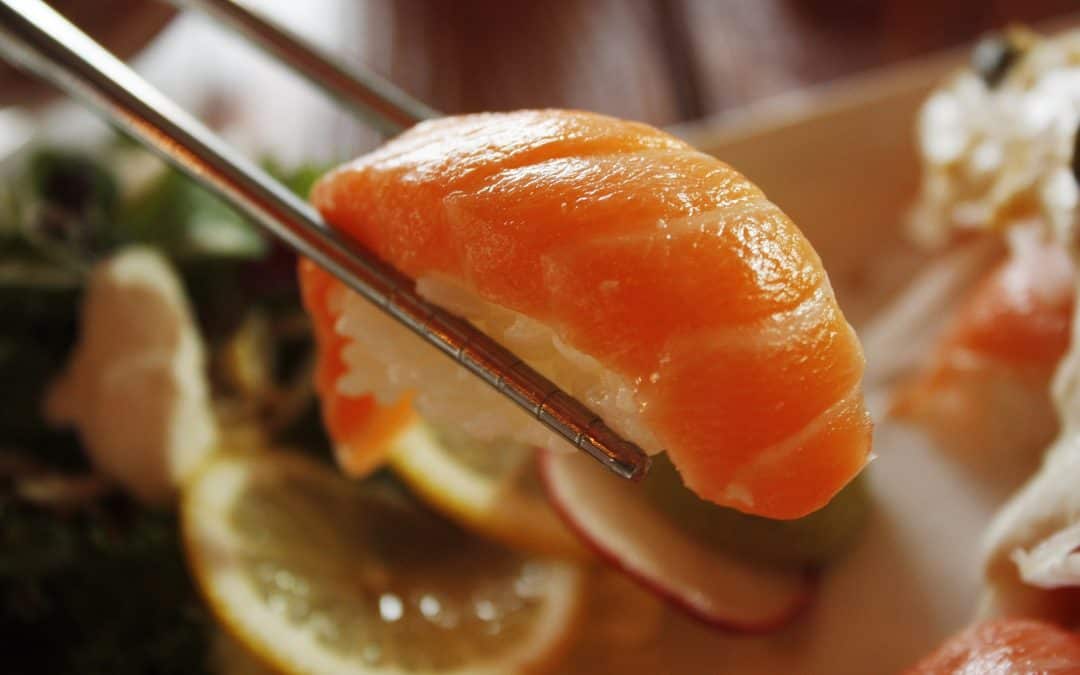 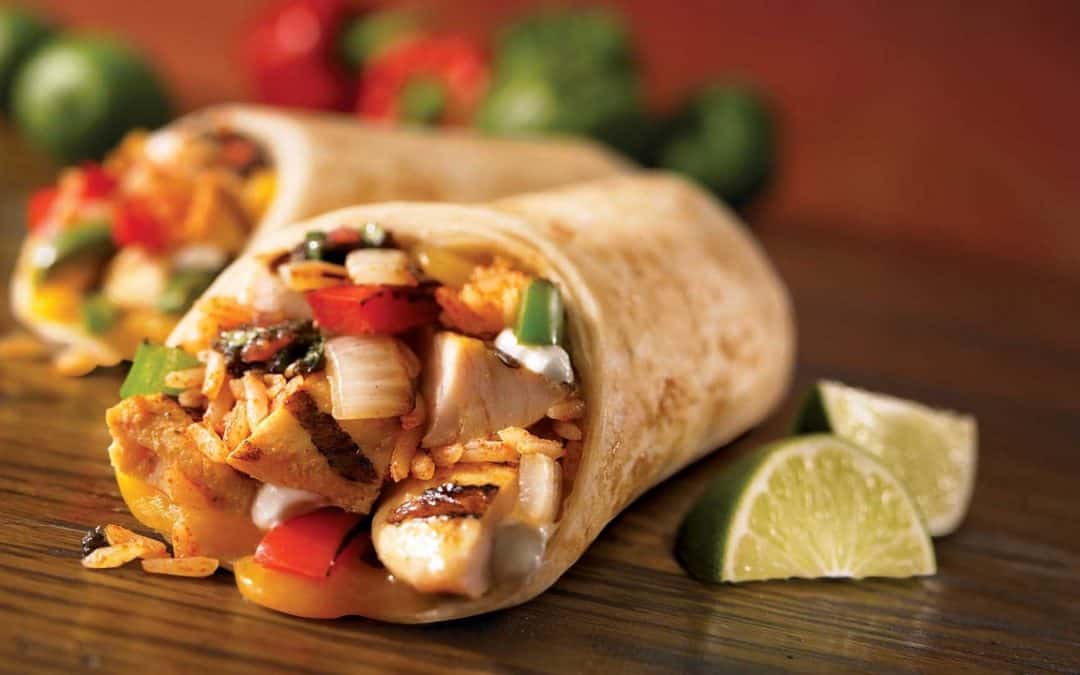 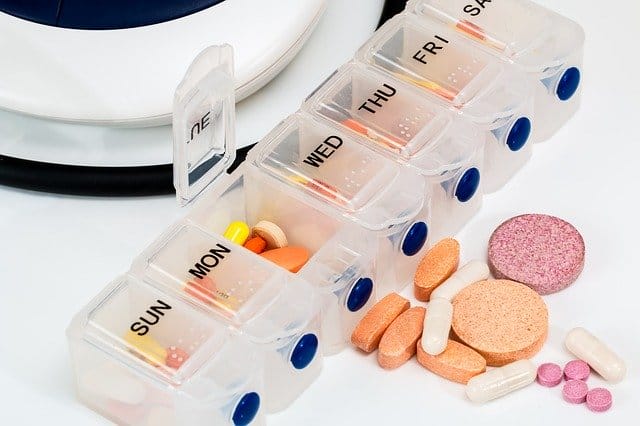